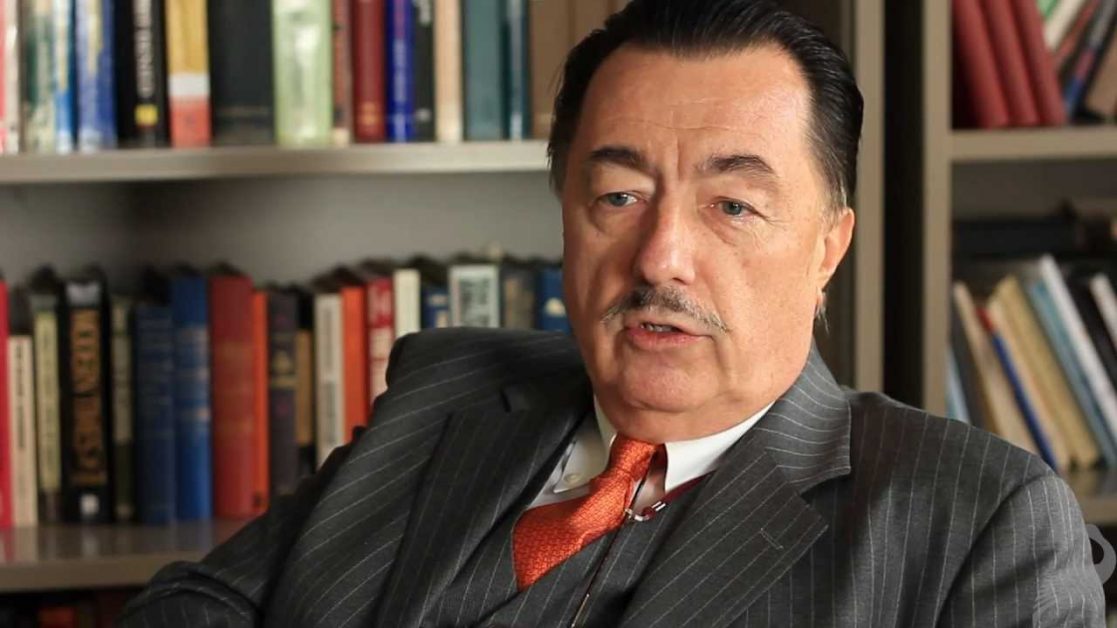 Summer seminars are not just a great opportunity to acquire knowledge, but also to get acquainted with experts from certain areas and with people with whom you share ideas and values. The topic of this year’s summer school of economics, organized by the Institute for Economic Studies ( IES-Europe), was “Europe & Liberty.” An intensive one-week program that enabled students to critically review contemporary European and global politics and economics. We used this opportunity to talk to Professor Douglas B. Rasmussen from the St. John’s University, a philosopher, and author of world-renowned studies.

We’re at the summer seminar in Bansko, Bulgaria, and I’m speaking with professor Douglas Rasmussen from St. John’s University. Douglas, Hi, thank you very much for your time! Can you tell me something more about yourself and the work you do?

Well, as you said, I’m a professor of philosophy on St. Johns’ University in New York City. My primary interest is in political philosophy and particularly classical liberal and libertarian thought, and that’s what I’ve been lecturing about here. I come from the Midwest in the United States. I did my undergraduate degree at the University of Iowa and I got my doctorate from Marquet University.

It seems to me that you’re a bit critical about contemporary society, so I would like to hear more about that from you. About nowadays society and culture in the US in the context of libertarianism.

I’m critical about what I would call growing fascist and socialist developments in the United States both in current Democratic and Republican parties. They’re moving away from the heritage of the American Declaration of Independence and Constitution. They’re seeking to establish, in a various ways, mitigated forms of collectivism, which bother me because I think ultimately they may end up turning the United States in a Venezuela.

It’s a very dangerous scenario. Do you think that the educational system is related to that development?

Well, most of the education in the US is state-run, state-funded and state-regulated. Though we do have some very good private institutions, there is still the hand of government regulating much of what can be done. Probably, the more troubling aspect about the American academic scene these days is that because of the desire of some people not to have their feelings hurt, or to achieve what they consider social justice, there is a  tendency to limit free speech and academic inquiry.  The intellectually open type of debate that you are supposed to have in the academic world is being limited more and more by forces of a, more or less, left-wing persuassion. It’s sort of ironic that one time the right-wing was anti-free speech and now we’re seeing the left-wing going that way. But all this is, generally speaking, there are exceptions and places where you can still do your thing but there is that tendency in the academic life of America that is troubling and worrisome.

So you think that frame of political correctness limiting the free speech today?

It’s not like someone will throw you in the jail if you say things or ask questions that are not politically correct. But there can be a lot of trouble, for example, if you are a beginning professor at some university and you don’t have tenure but are trying to get tenure and become established. If you start asking questions that are not considered politically proper, then in some places this is going to ensure that you do not continue and that will stop your career. People become reluctant to say and think everything they need to say and in an academic context that is the “kiss of death,“ because the whole point of the academic world, and the point of the pursuing knowledge, is asking tough, embarrassing, uncomfortable questions. If professors doesn’t make their students uncomfortable, and if they don’t challenge their students or their colleagues about their beliefs, then they’re not doing their job. That’s the purpose of the academic situation, it’s not to make people feel comfortable.

I have one uncomfortable question.

Is it the truth a matter of ideology or there is an objective truth?

That is a great issue. To say that something is true is to say that it matches reality.  That is to say, reality is not ultimately something that is made by human thoughts, or human convention or human culture. It’s not a construct. There’s a lot of things that are constructs and lots of things are built by us, but there is something more to the world than human constructions or human thoughts. So, I guess that I’m expressing a very old idea, as old as Aristotle, that truth has to do with the mind’s adequation to reality. It’s a very basic idea but in the end extremely vital as well as complicated. We tend to live in a culture now, where maybe as you said (or as some forms of postmodernism contend), ideology determines the truth. It is a huge concept, but many of its forms reduce the truth merely to a system of thoughts, which I believe can be very dangerous.

Do you consider that relativization of the truth politically dangerous?

Yes, as  I noted earlier, I have disagreement with the relativization of truth, because if we’re literally stuck within our ideologies, if we’re literally stuck within our points of view, then there’s nothing to appeal to, nothing that can provide an answer to our questions. I think it comes down to a really basic question. If you think – and I’m going use the word „right“ here not just in a sense of what’s morally right but in a sense of truth—that if there is no right, no truth, then ultimately we’ll end up with, and we’re moving toward that now, might making right. I find that very dangerous. If somebody wants to see a classic exposition of this problem, read George Orwell’s 1984.

My final question is about your book, and the readings we had for your classes. There were, like in a novel, a chapter missing and the most interesting chapter was missing. It was about moral heroism and entrepreneurship. I would like if you can elaborate on that.

That chapter was missing, but an outline for the lecture was there. And, of course, being a good entrepreneur, I can always say that you should get the book. What we were talking about is the book, The Perfectionist Turn, that I co-authored with Douglas Den Uyl.  He is a  good friend of mine, and we’ve done a lot of books together. He is head of educational programs at Liberty Fund in Indianapolis in the US. Anyway, that chapter on the entrepreneur as the moral hero attempts to show that the activities that characterize an entrepreneur–that is, being insightful, being alert to new opportunities, being willing to change ways of doing things, allowing for the creative destruction of all old ideas by better, new ideas–is in a large way a model for how we need to live our own lives. We need to be entrepreneurial about discovering in what our human flourishing consists, what we need to do to achieve it in different situations, what we need to do by way of changing our points of view, and being open to new opportunities. Learning and correcting oneself is an on-going process, and so when you think of morality, do not think of it as a passive process of following of rules, but as employing concepts and norms in a creative way to try to find our life worthwhile. And if you think about your life as a type of entrepreneurship, that’s a very positive and appropriate way to think about your life.

Professor Rasmussen, thank you for your time and for great answers!

Thank you very much. 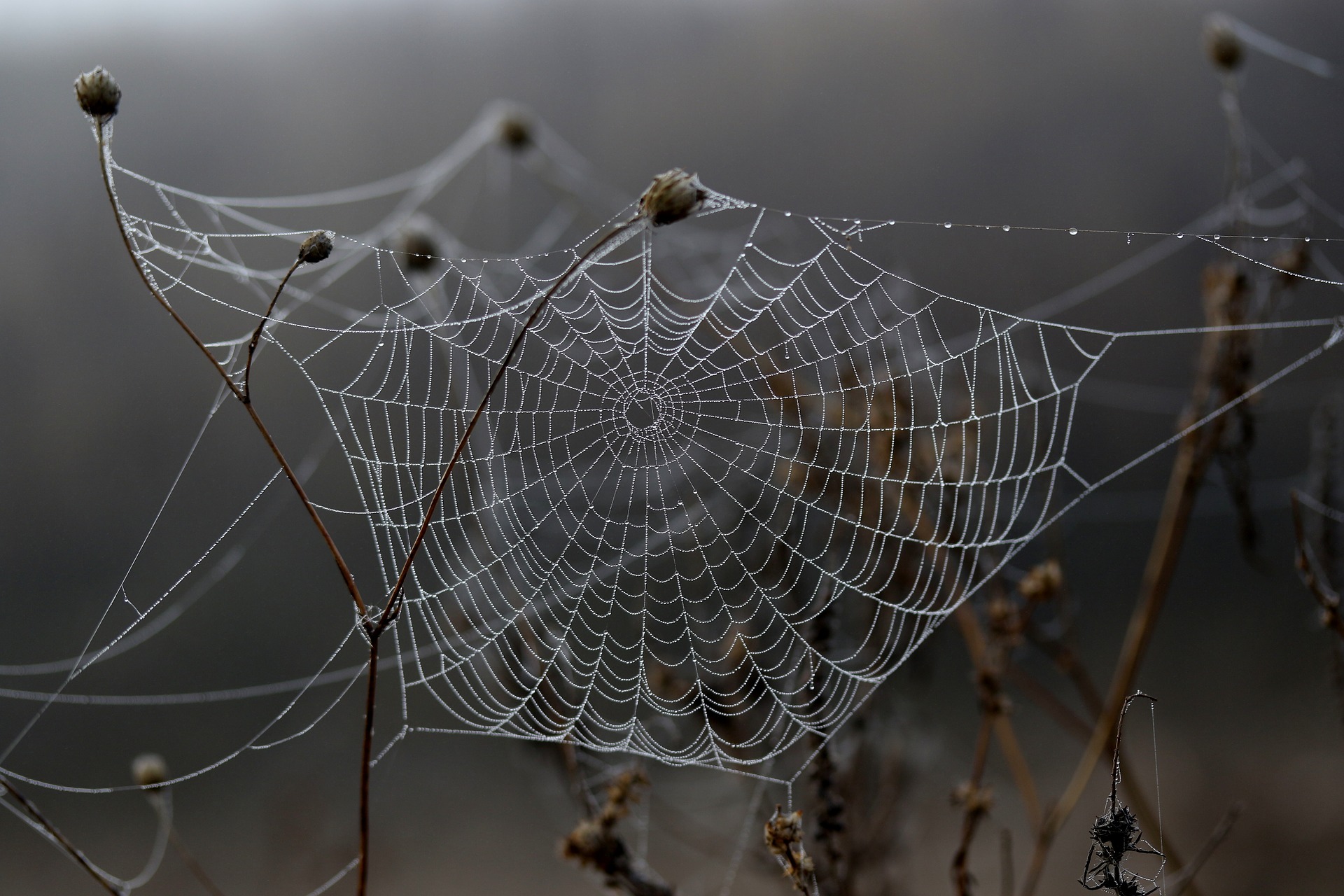 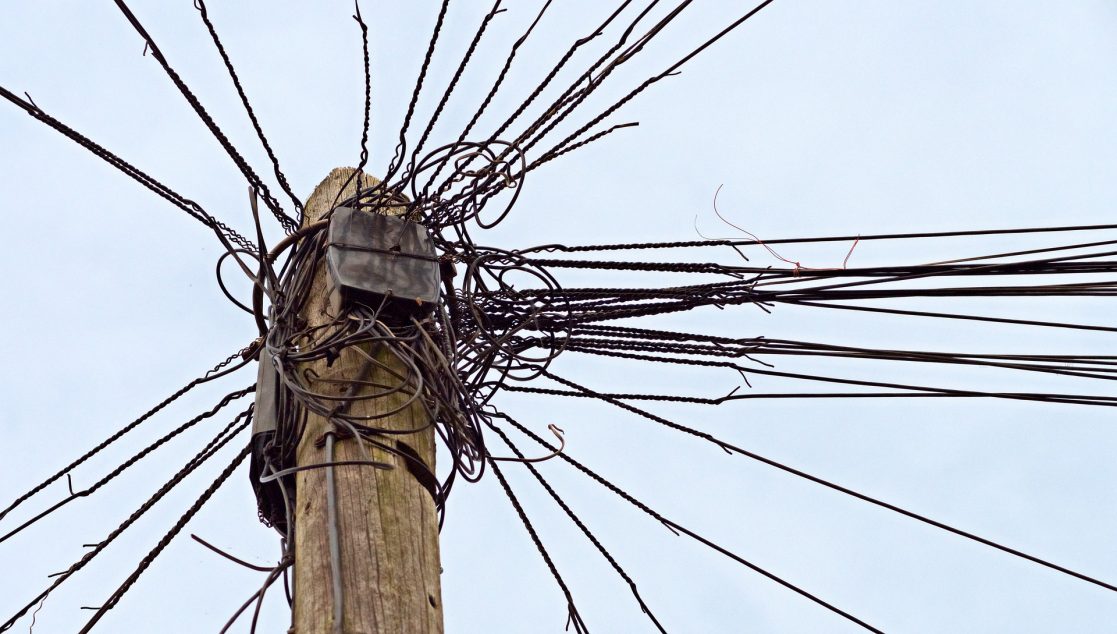